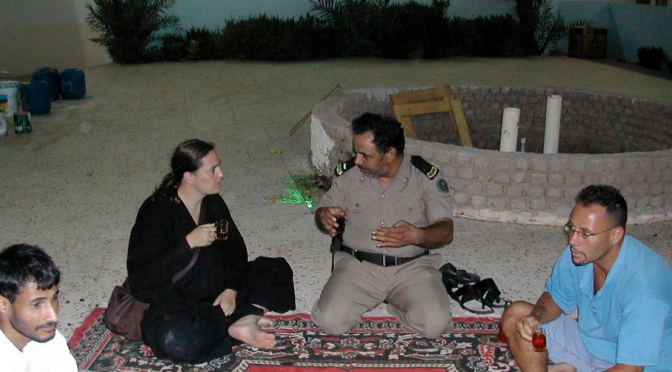 The Day the World Turned Dayglo – A film about English teachers in the Middle East, produced by Tim Cutler

In 2008, I was invited to be a feature artist in a full-length feature film documentary akin to something of a Michael Moore project – political and edgy. The British filmmaker is former English teacher and Middle Eastern traveller Tim Cutler of Fishkin Films. The British Arts Council graciously funded this film.

Spot my Saudi Arabian film footage (hint: look for the women) and photography used in the making of this. For viewings, please get in touch.