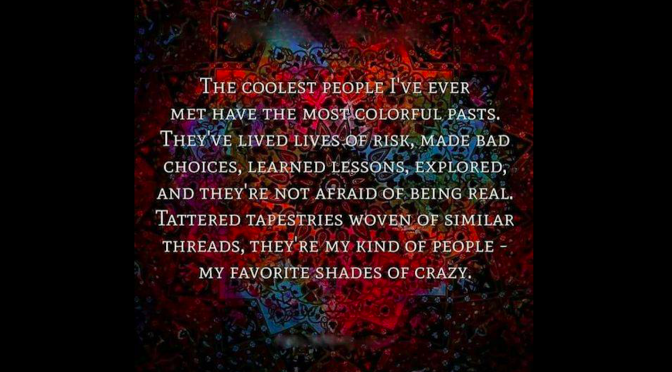 Creativity is at the core of the work that I do, both in coaching and in the arts and education. With clients and, in particular, groups, I can facilitate devised theatre projects for growth and healing. These, can lead to summative and interactive performances that draw from the respected traditions of Augusto Boal’s work (Theatre of the Oppressed), where audiences are engaged and a powerful dialogue can begin to influence the forces of healing and empowerment.

Currently producing a play on the relationship between two expatriates of different socio-economic status – and the lessons learned between them.

I am available to work with groups and welcome queries and proposals. Please get in touch.

Invitation: Look at the links in this section to learn more about my personal creative work as an artist, which is informed by the people, places, stories, culture and political forces I’ve encountered in my life and travels. My last album is a travelogue of my 11 years in Saudi Arabia from 1996-2007. It was recorded with great love in Saudi Arabia, India and Canada over 4 years, and led to a record deal in India and a feature film production in the UK.

Bakhoor has been released in Europe, Asia and North America from as far and wide as Bhutan and Delhi to Copehagen, Athens, Liverpool and Vancouver. Copies of this album are available for licensing or public performance. Just ask me for a copy.